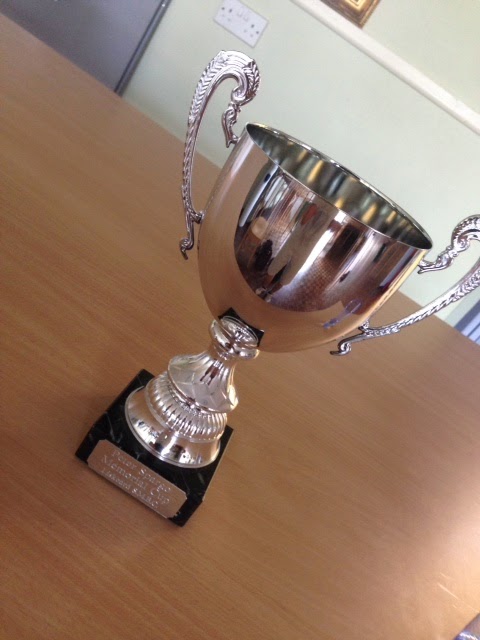 The final of the Peter Spargo Memorial Trophy was played at Liskeard SMBC on Wednesday 23rd July 2014.

The winning team from Blisland were Isobel Willcocks, Marge Crowle and Max Burden who snatched the match at the last minute from runners up Landrake's Des Pengelly, Alan Holden and Richard Kerr.

Cornwall will have a strong presence in the opening event of the 2014/15 Short Mat Players Tour series in Bromsgrove on the 23rd and 24th August with eight bowlers making the trip.